A branding overhaul for a charitable foundation helping marginalised young people in London and Grenada. 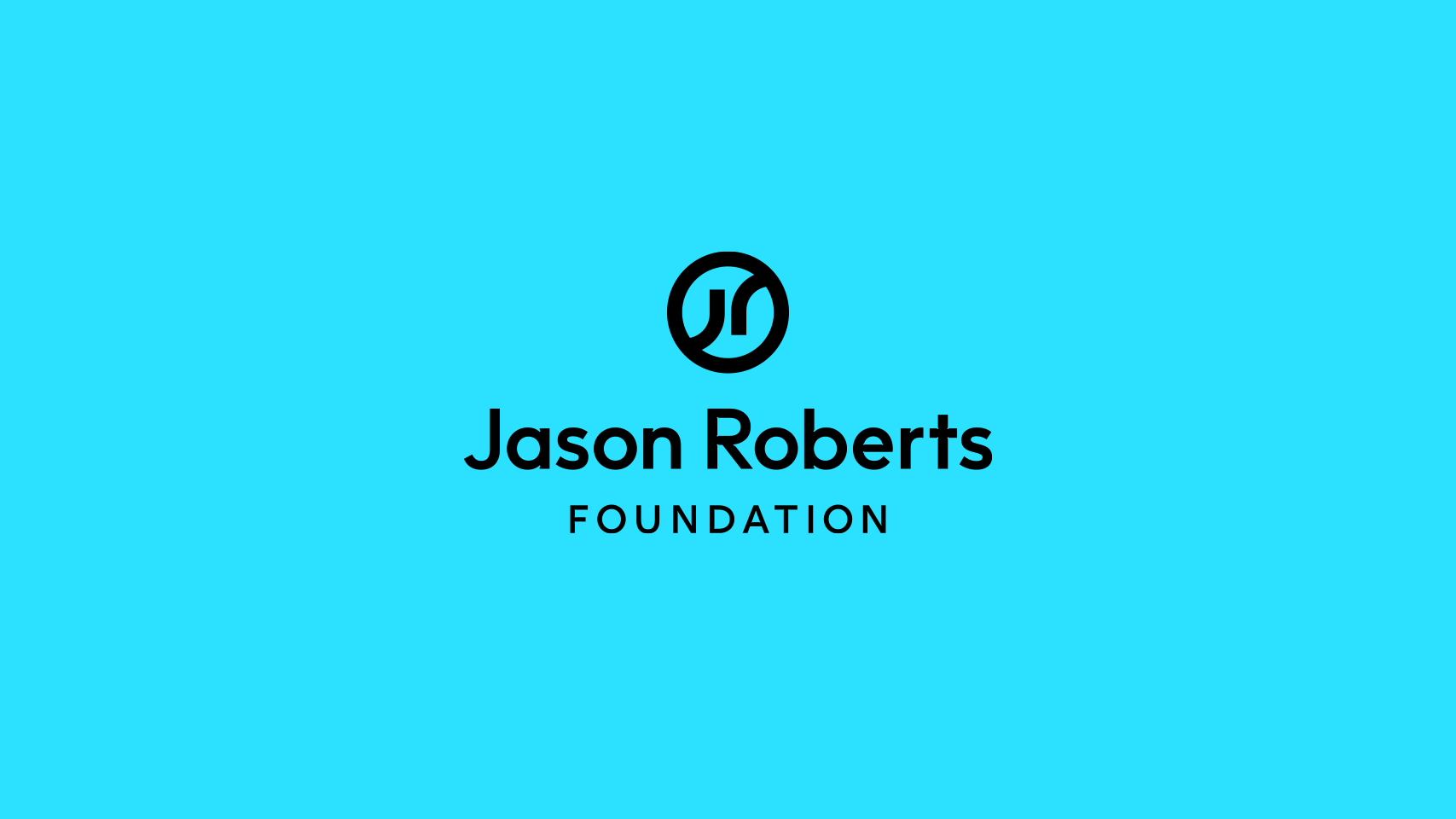 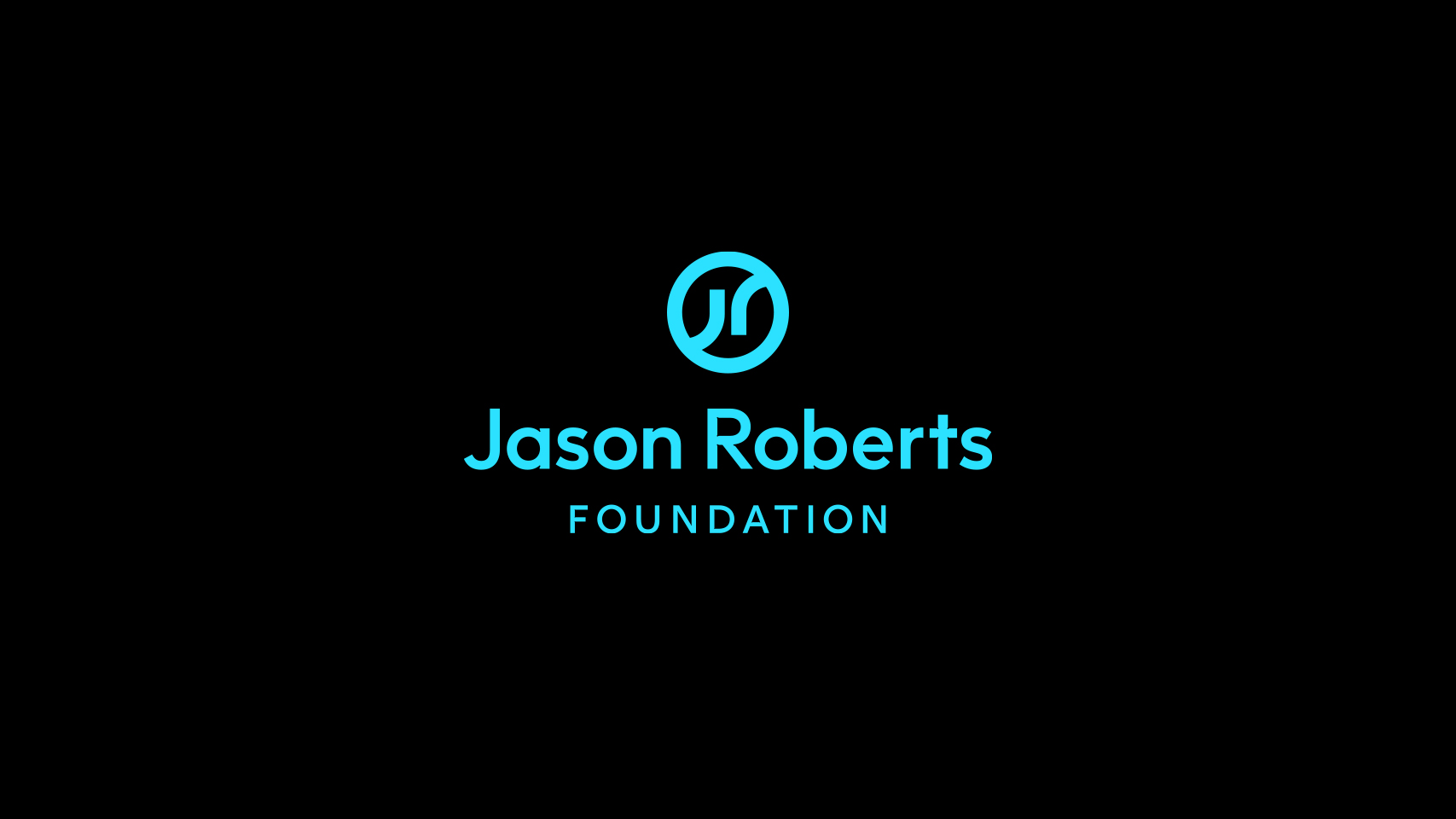 The Jason Roberts Foundation was established by the former Wigan Athletic and Blackburn Rovers premier league footballer Jason Roberts MBE, to help young people in his former home of Stonebridge, London and Grenada, the country he went on to represent at international level.

Although well-established, the foundation had a clarity issue. With so many diverse projects across health, inclusivity and education it became increasingly difficult to convey to new audiences what the foundation represented. To resolve this Fresh Lemon embarked on a visual re-brand of the organisation alongside social purpose agency 3GLOBE to re-position Jason Roberts Foundation as a credible partner.

Jason came from a strong family background and was inspired by the work of his uncle and football legend Cyrille Regis. Through a series of fact-finding conversations with Jason and the project team it was clear that ‘family’ and ‘community’ were key factors that the drove foundation’s principles. Fresh Lemon created a new identity that had these two central pillars at the heart of the logo with the roundel embracing them to form a tight and flexible icon.

Complemented by a vibrant new colour, clearer messaging and a new website as the primary communications tool for their work, the Jason Roberts Foundation is now equipped as a forward-thinking organisation, empowering people to get involved and to do even greater things to help young people in the future. 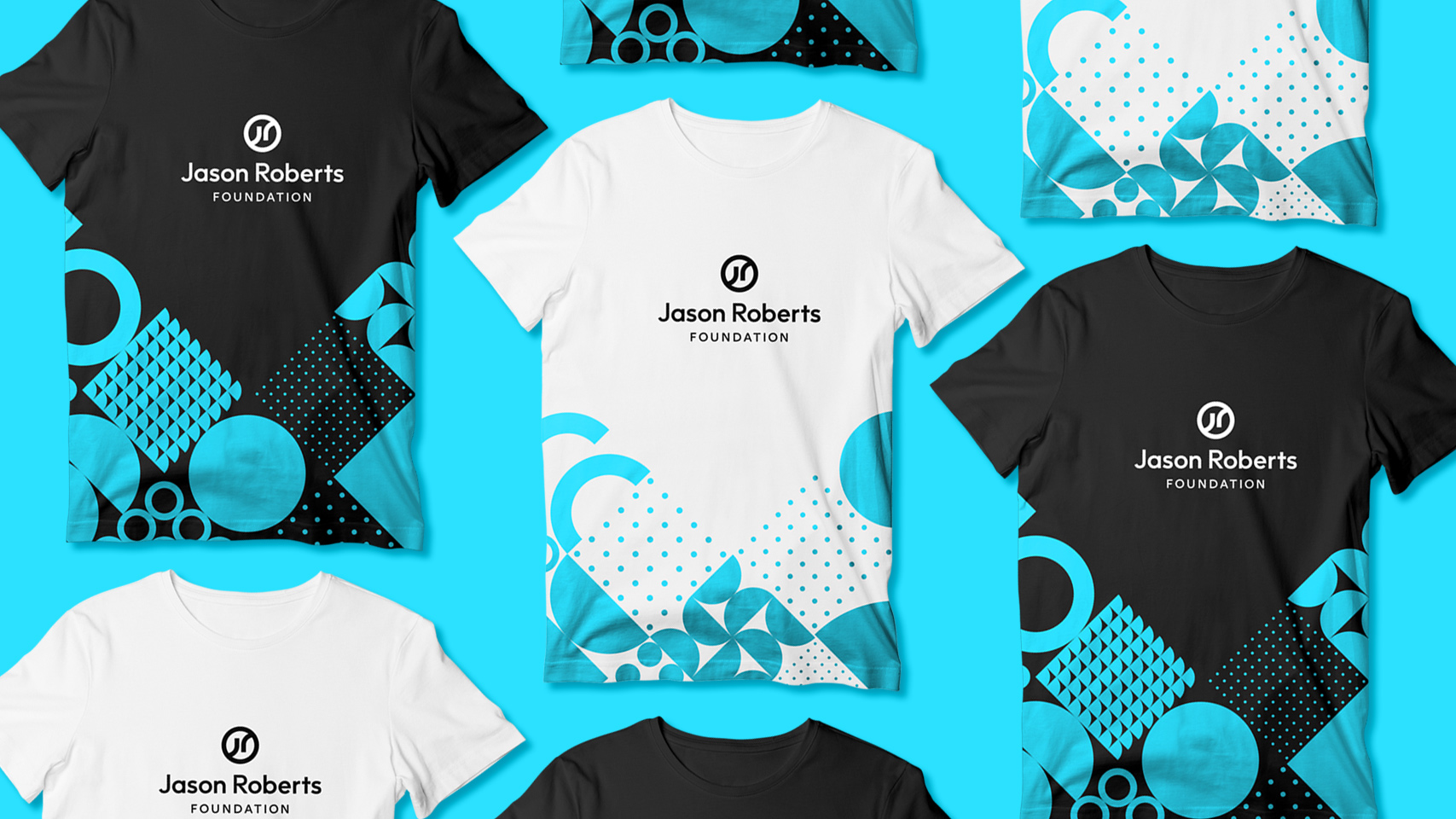 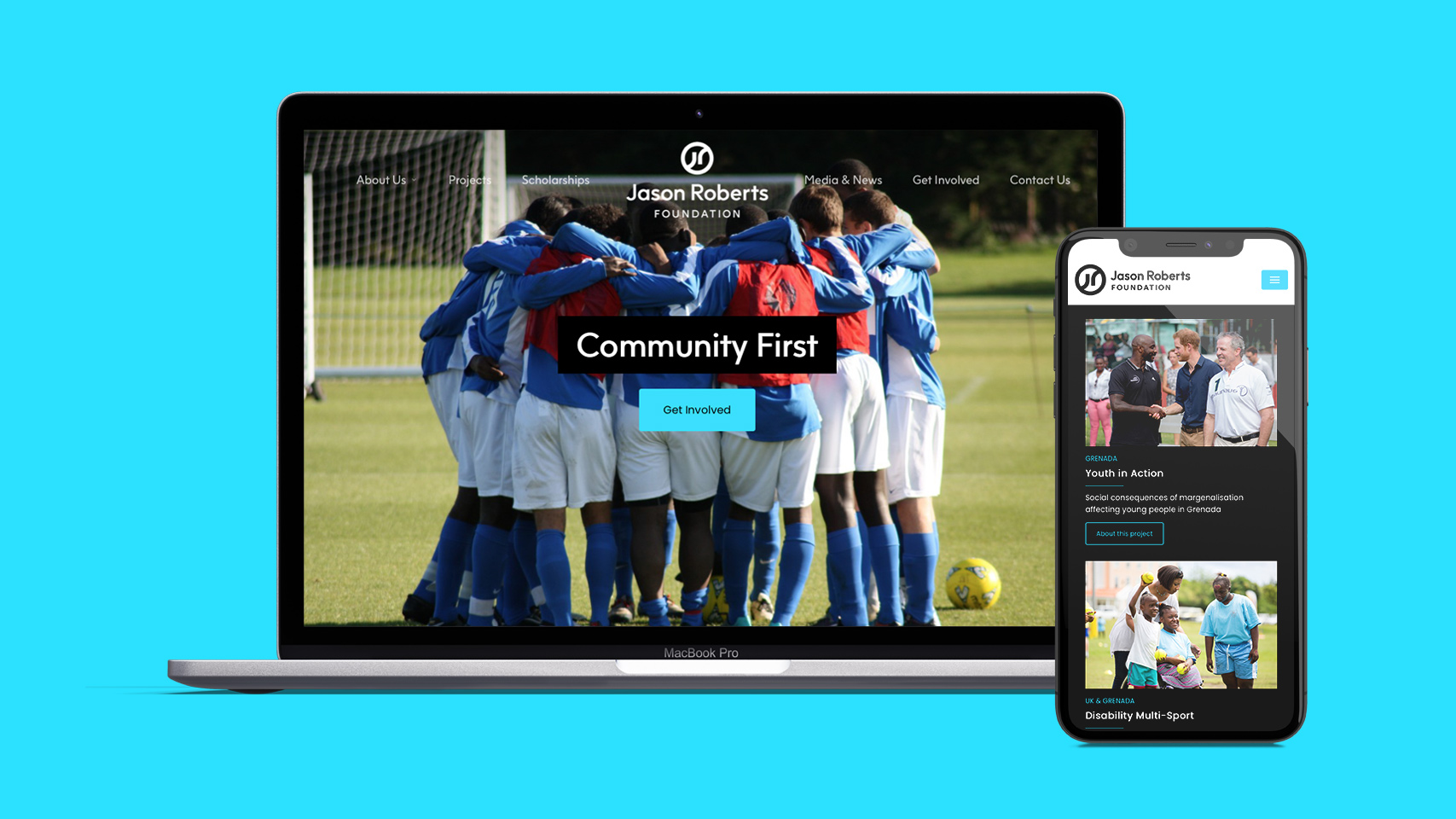 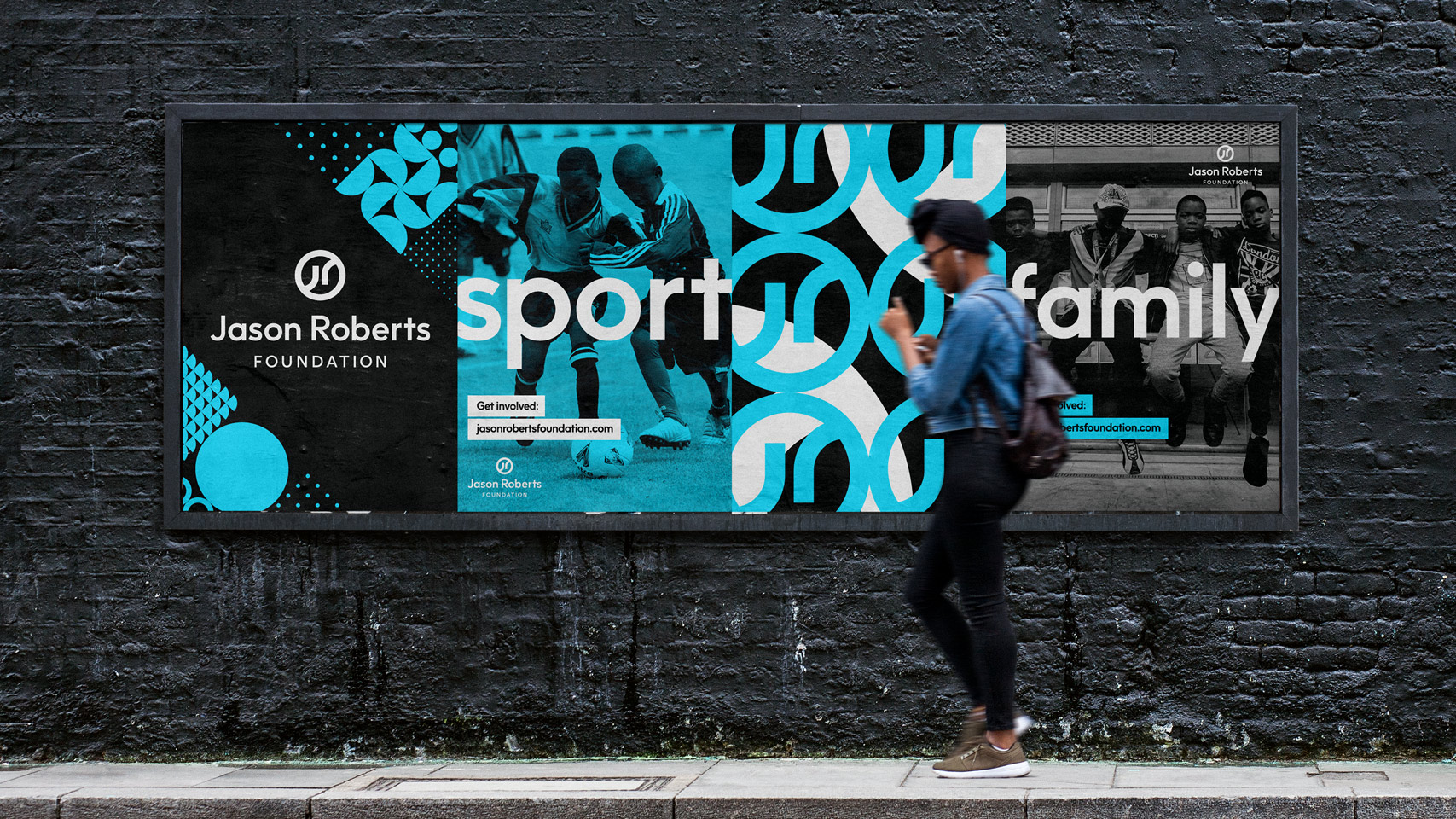 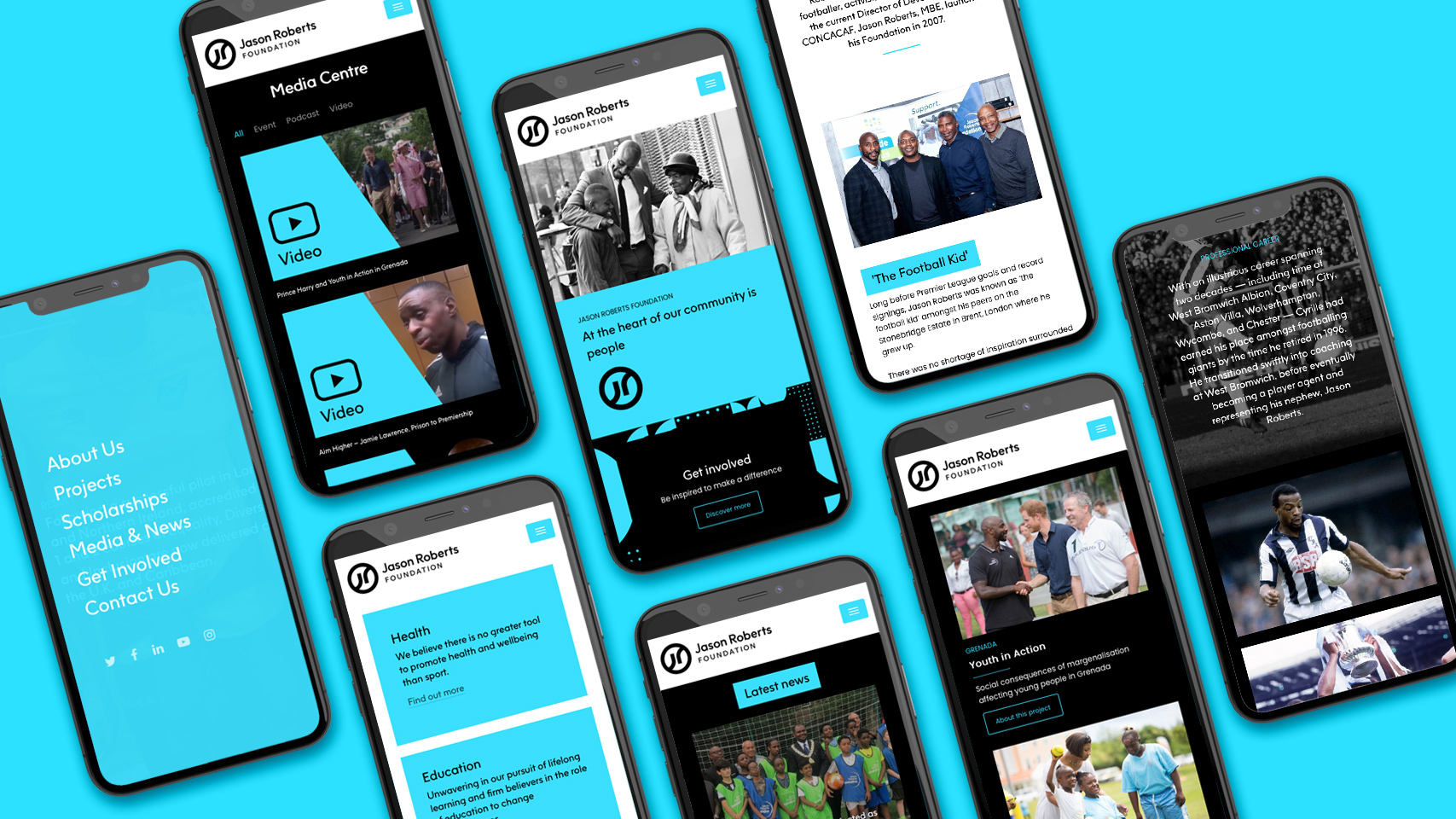